Guado al Melo, a family-owned winery directed by Annalisa and Michele Scienza, is committed to the goal of producing great terroir wines, following a philosophy based on artisanality and sustainability. 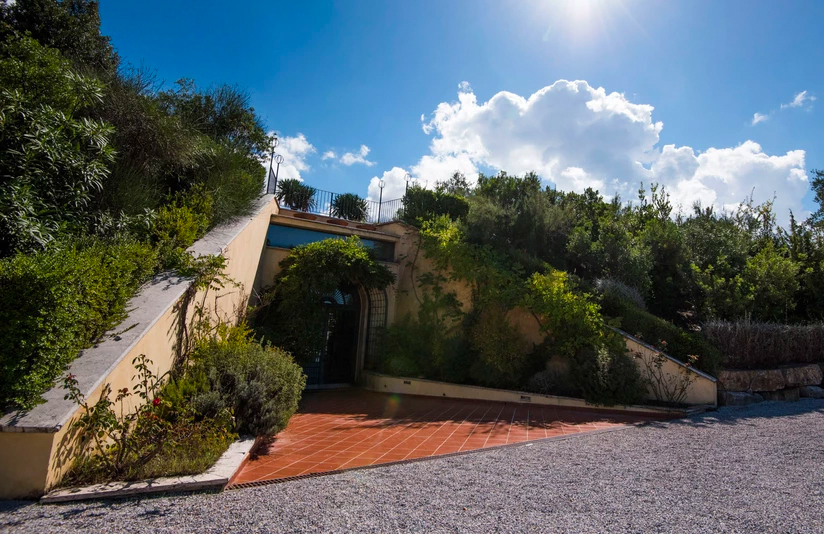 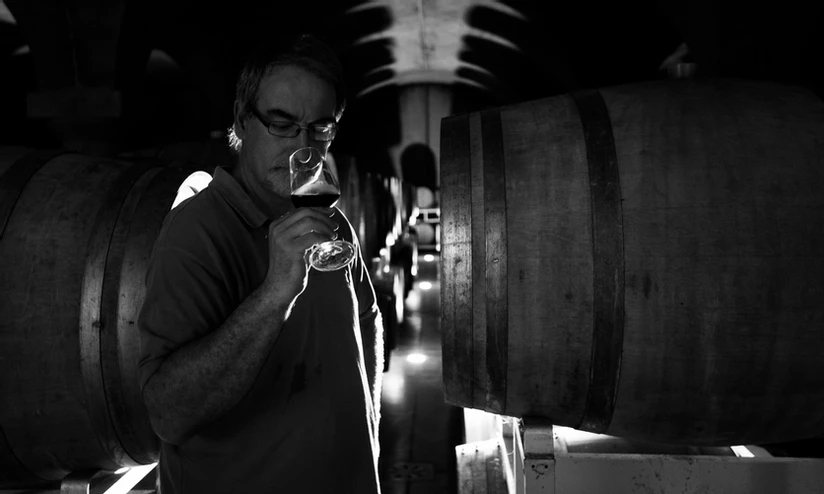 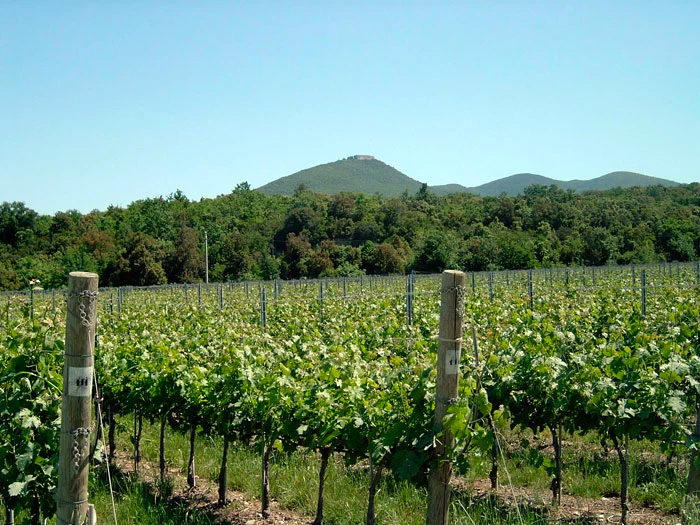 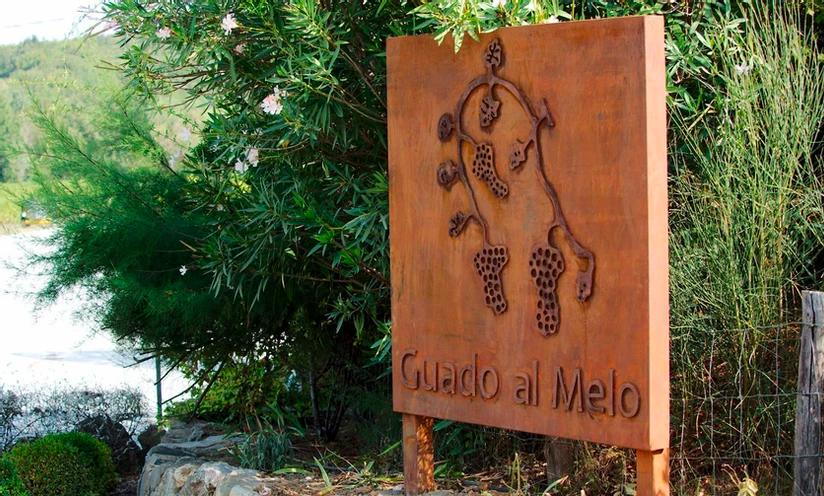 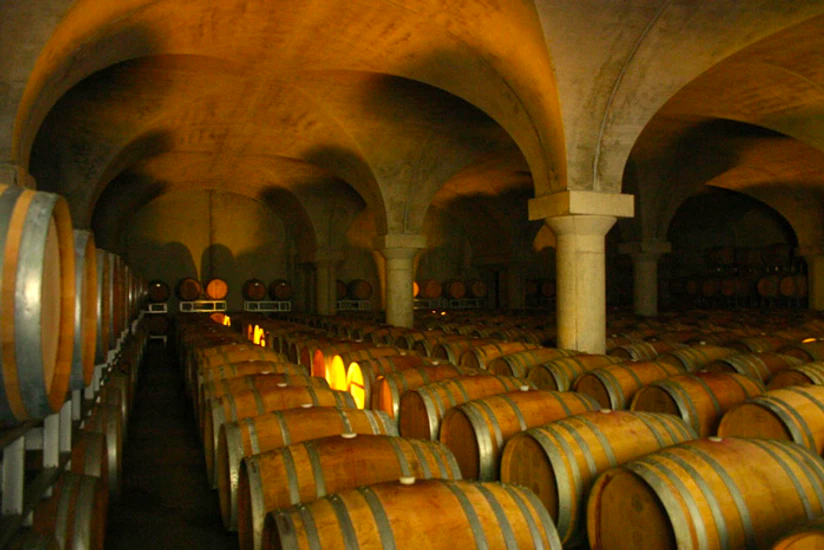 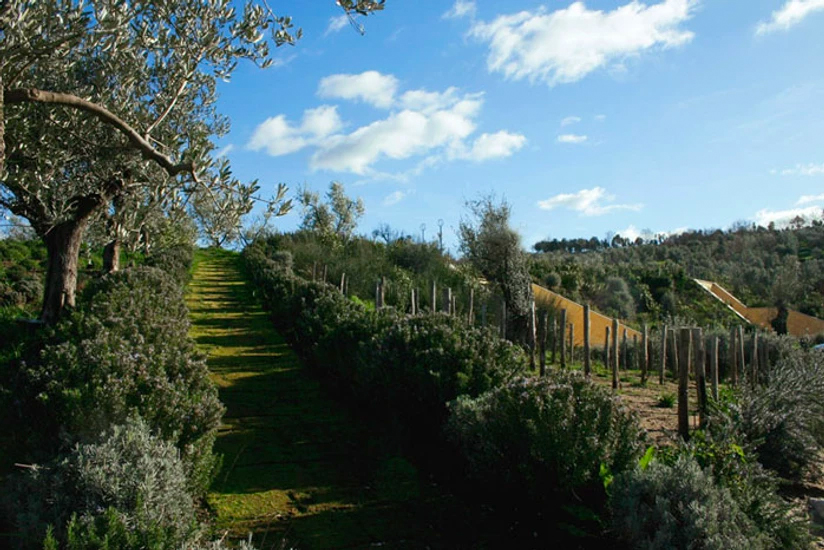 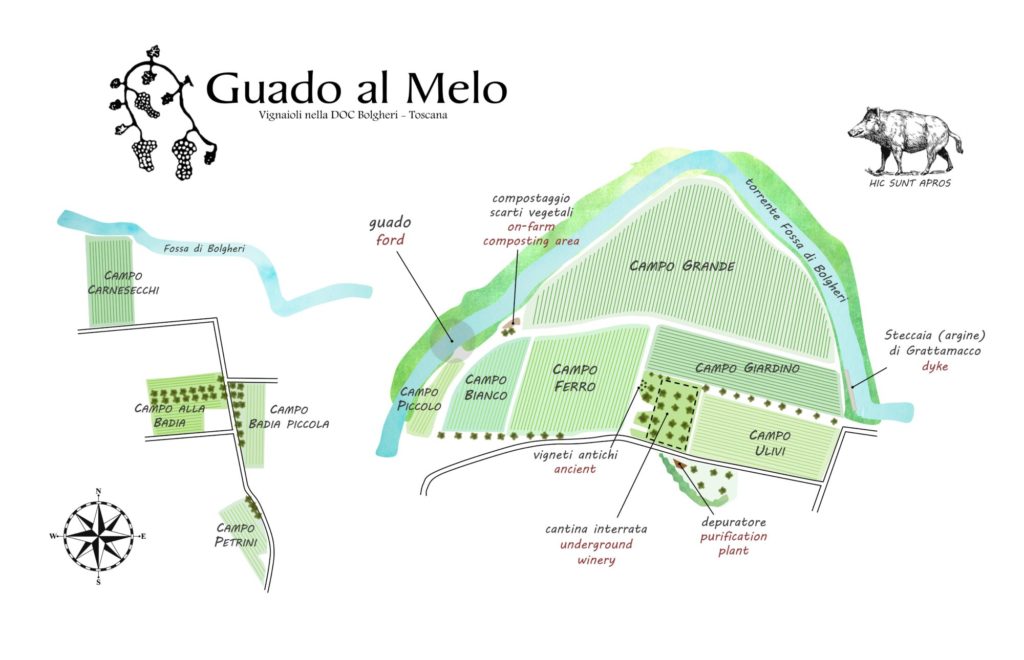 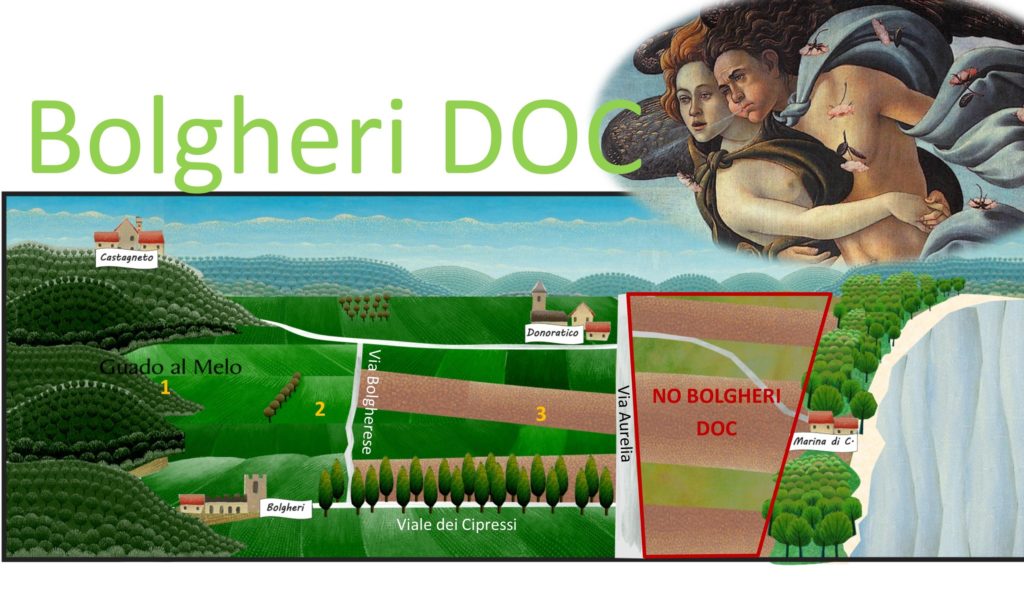 We are located in the Bolgheri DOC zone, in the Tuscan hills that face the Tyrrhenian Sea, immersed in a pristine natural landscape characterised by Mediterranean scrubland.

The heart and soul of our winery, completely underground and constructed in accord with ecological principles, is our Biblioteca del Vino (Wine Library), which boasts several thousands of books on the history and culture of wine. A visit to Guado al Melo, then, becomes a true journey into a fascinating world, an adventure composed of historical vineyards, ampelography collections, accounts and stories, displays, exhibits, and videos…

The decision to plant a vineyard in this location was not made by chance but as a consequence of in-depth knowledge about its viticultural quality potential, thanks to its history and to the zonation studies carried out here in the 1990s.

Historical figures and documents report that these areas have been cultivated as vineyards at least since the mid-1800s. They were part of a great estate that with the 20th century was broken up, with the parcels passing from hand to hand until they arrived in our hands in 1998.

This passage of properties had left this particular parcel without a name. Examining historical maps, we discovered the toponym “Guado al Melo,” or Ford at the Apple Tree, which was a ford across the Fossa di Bolgheri stream that forms the northern boundary of our property. And thus Guado al Melo it became, testifying to our bond with the area. In 1999, we re-planted the vineyards, and in 2005 we completed the construction of the present winecellar.